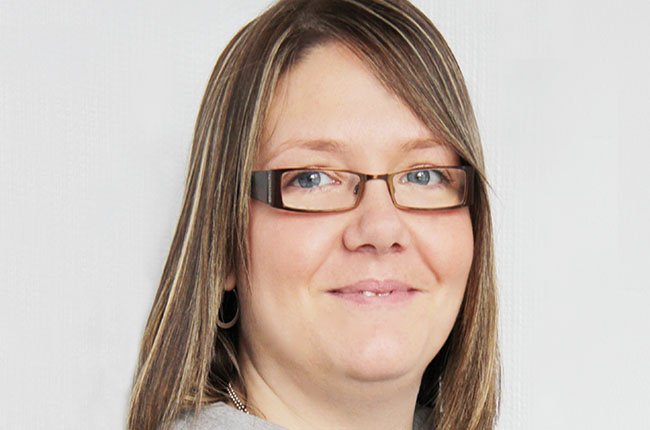 My journey began in January 1999 when, aged 16, I started as a trainee veterinary nurse. The company had only a handful of practices and, as the years have gone by, I have witnessed not only the growth of the company, but also increased levels of staff support.

Initially, I was a ‘floating patient care assistant’, which involved covering annual leave, days off or sickness within branches. Once I became a student I found a permanent position within a branch with a vet and qualified nurse. Although I had wanted to be a veterinary nurse, I had left school without the necessary qualifications to start NVQ training. I was enrolled onto a pre-veterinary course and, once I passed, I was able to enrol on the veterinary nursing NVQ.

My VN training involved working four days a week and attending college one day a week. I found working and studying challenging. At times I felt that while my friends were out enjoying themselves, I was revising or preparing assignments. However, I soon realised the positive aspects of being able to relate what I was learning at college with my every day work.

During my training, Medivet was growing and the more practices that became part of the group, the more experience I was able to gain. We had vets coming on board with special interests such as dermatology and cardiology. This not only added value to the company, but also to the experience I was able to gain as a trainee nurse. It gave me the opportunity to move around branches and work alongside vets who were seeing a varied caseload. Looking back on my training, a vital benefit of the group's expansion was being able to talk to other people who were in a similar position.

Once I completed my training, I decided to leave Medivet to try something different.For the next three years I worked in a small veterinary clinic with nice people and gained experience with some interesting cases. But as time passed I found I was missing getting involved in critical care cases and surgical nursing. I valued my experience away from the group; it taught me that there are many ways of doing things. However, more importantly it made me think about my career and I wondered if there were more avenues that I could explore.

Returning to Medivet I was offered a head nurse position, which was a fantastic opportunity for me to develop my management skills as well as my nursing skills. This was almost nine years after I had originally joined the company, and I was able to appreciate the changes the group had made. The training of vets and nurses had improved, the practices were being refurbished and the group had grown larger.

After being back for two years and running two branches I felt that I needed another new challenge. I spoke to one of the senior partners to discuss how I could develop my career further; I wanted to do something that would really make a difference. He was very understanding and reassured me that being a qualified nurse did not mean I was remain in that role, and he offered me the opportunity to take on my current role as area manager of the Watford region.

At the time there was no set job description for the role, so I decided the best way to develop one was to go out into the branches I was looking after to see how I could help them. My support of them was crucial and much appreciated by the staff.

That was two-and-a-half years ago. Since then, my job has developed into a essential role within the organisation. We now have about 15 area managers and our job description involves supporting and mentoring staff, interviewing potential candidates, checking everything is in place for the RCVS Practice Standards Scheme, organising and chairing meetings and troubleshooting. Being able to think outside the box is an essential skill for this role.

Every day I face a new challenge and I thoroughly enjoy my role. I even was voted Employee of the Year in 2011!