An experience of qualifying abroad and working in the UK 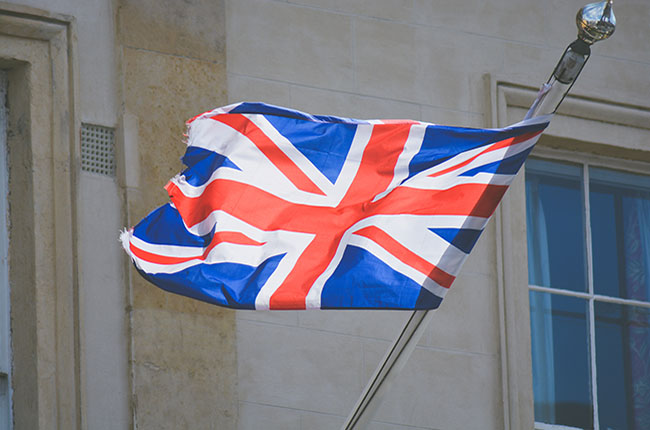 From the age of 6, I wanted to be a vet. Growing up in a small village in Israel, I dreamed of caring for animals and developed an interest in wildlife and endangered species. I beat off stiff competition to gain a place on the Hebrew University of Jerusalem's well-resourced seven-year veterinary course.

However, after just one year of study, my boyfriend at the time got a job in Bulgaria – and I decided to follow him.

I wanted to complete my studies in Bulgaria, but they had no programme in English, which was my only language besides Hebrew and Arabic. I studied Bulgarian for six months and then threw myself into the course. It was terribly hard at first only knowing half of the language – I was writing things down phonetically and translating them when I got home.

In contrast to Jerusalem, the vet school at the Forestry University in Sofia was short on equipment and poorly funded. However, it had a strong ethic of dedication and application. I learned to appreciate what could be done with limited resources and the right attitude. At the end of the five-and-a-half-year course, I reached my goal of coming top in my year.

Moving to the UK

While studying in Bulgaria, I met my future husband, James, and we married after I graduated in 2010. James got a job as an intern with oncology specialists VRCC at Laindon, Essex, and I moved with him to England.

I thought it would be straightforward to become an MRCVS because I had an EU qualification. But I was told that I couldn't be awarded membership because I was not an EU citizen. For a long time it looked as though my dream of practising in the UK would never be achieved.

While this was going on, I was able to get a ‘see practice’ position with Medivet in Essex with the help of someone my husband knew. I was very happy to be involved in that environment, but at the same time it was frustrating because I couldn't physically get involved with treating the animals. It came to the point where I thought I would have to study for the necessary RCVS exams, even if I had to start all over again. When I set my heart on something I will do anything to achieve it.

Getting help with practice eligibility and registration

Thankfully, Jenny Harris from the RCVS went out of her way to check my eligibility to become an MRCVS with the legal department. Just when I thought all hope was lost, she contacted me with wonderful news. She said I was able to migrate here with James because he was an EU national. It gave me the status of a Community Rights Entitled person, which meant I was able to practise.

"I got the status of a Community Rights Entitled person, which meant I was able to practise"

I then had to produce a large amount of documentation to support my application to the RCVS, plus a parallel application to the UK Border Agency for a work permit. I returned to Bulgaria and called on friends and colleagues to help me out with the paperwork. From the date of my first application, it took six months until I was finally registered.

Once registered, I approached one of the senior partners at Medivet and asked for an interview, and was immediately given a job. I started as a ‘floater’ in the Southend area. After three months, I was offered my current permanent position at the South Ockendon branch.

Medivet was extremely supportive when I was struggling to get my registration. One of the best things about starting work with the company is that you get a ‘buddy’. This is an experienced member of staff to guide you and offer advice. It was a great shock starting work at last, moving from nothing to everything. I also had to get in touch with British culture. People here are very emotionally bonded to their pets and will do anything for them. Because the company employs a wide diversity of nationalities it has been easy to fit in. It is like one big family. They are good investors in people, and you can see the staff members developing – both the vets and the nurses. They have some wonderfully trained and experienced people. I find the clients are very open-minded about having a foreign vet, but I suppose that says something about their confidence in the registration system.