Moving into strategy and visions 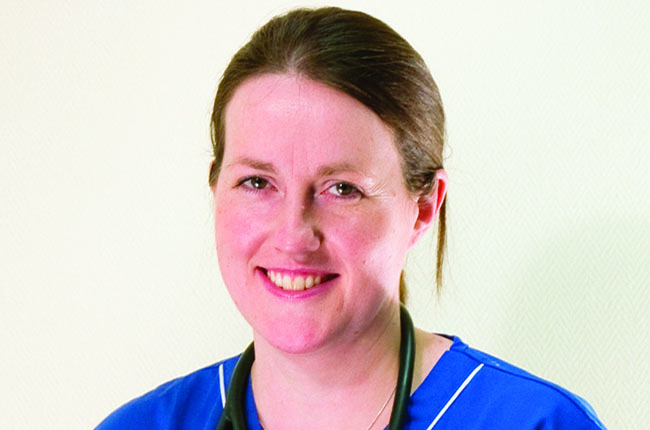 Nicola Martin is chief executive of the charity Canine Partners, which works to ‘transform the lives of people with physical disabilities’ by partnering them with assistance dogs.

She says people are often fascinated to find such a leadership position held by a trained vet.

‘I think the great thing about the vet degree is it provides you with so many different skills, be that leadership, team working and collaboration, and those different aspects set you up to be able to really go anywhere and do anything you want to.’

Martin graduated in 2002 from Liverpool, worked for two years in a small animal practice that had five branches, before spending around 6 years in clinical roles and developing surgical skills at her local PDSA hospital.

She went onto a more strategic role at head office developing the charity’s pet welfare and other activities.

‘I just really enjoyed the team leadership and I was understanding how the charity worked and wanted to get more involved with that organisationally,’ she says.

"I enjoyed that kind of collaborative working and being part of the bigger picture, not just being the vet seeing people through the doors but wanting to contribute more broadly to the charity as a whole"

She says individuals find the ‘stretch’ or challenge they need in a variety of ways – some through more clinical study or leadership roles or something entirely different they can ‘expand into’.

She says she was fortunate at PDSA to have been able to take up interesting opportunities including being the senior vet in the hospital for a year, a student supervisor, staff committee rep, and health and safety champion.

She was seconded for nine months to work on the charity’s pet health strategy and says things ‘developed from there’.

She went on to lead the charity’s community engagement, policy, campaigns and corporate partnership teams, and worked on the charity’s animal wellbeing (PAW) reports and strategic business plans.

Martin sees her current role at Canine Partners as a logical next step on from that, allowing her to develop her own strategy and vision for the UK-wide organisation.

‘For me, the whole piece of vet practice isn’t just about fixing the pet, it’s about keeping those pets with their owners and showing the difference animals make to people’s lives – this was almost my motivation for being a vet in first place.’ 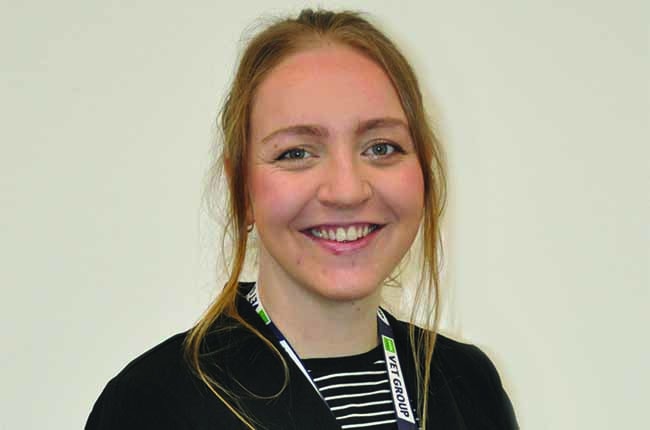 Lauren Davis is clinical content manager for the corporate group Vets4Pets, but she got there by what she admits was a ‘crazy’ route.

She spent about 5 years in clinical practice after graduating in 2012 and spending 6 months volunteering in Zambia.

Davis says people often assume those who leave clinical practice behind must have hated it or been having a ‘horrible’ time but that wasn’t the case for her.

‘What I was starting to find was that I was stagnating a little bit and I got a bit of compassion fatigue. I’m sort of a long-term goals kind of person and the short-term cases weren’t enough.’

Her time in general practice ended with her working as a locum and she enjoyed a sabbatical in South Korea working at a dog rescue charity.

In 2016 she moved into industry, becoming an international technical advisor with VetsPlus, a ‘high-pressure’ role she thrived in and enabled her to travel to 30 countries.

Davis says her current job, with Vets4Pets, is ‘calmer’ but also varied and further builds on strengths she developed as a vet, particularly in communication.

It includes marketing, writing and proofreading website content and leaflets for clients, including information on clinical conditions and preventative healthcare.

‘I’m home a bit more so the work/life balance is easier to manage but I’ve also found a job that I’m very good at, I enjoy and it doesn’t feel like work a lot of the time.’

When an injury changes plans 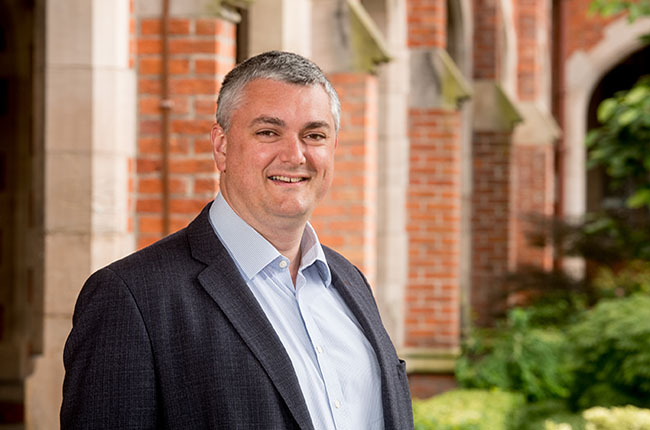 Simon Doherty, junior vice president of the BVA, is an animal science and aquaculture specialist consultant to the UK Government Department for International Trade.

His early career followed a traditional route. He graduated as a vet from Glasgow in 2000, before working for 5 years in mixed practice.

In 2005 he ruptured a ligament in his back, and it was this that forced him to explore other options and consider ‘very significant choices’.

He joined the veterinary sciences division of the Agri-Food & Biosciences Institute in Stormont, Belfast, where he pursued research interests including novel vaccine technologies in farm and aquaculture species and the detection and control of epizootic diseases.

‘Moving into the lab still allowed me to do farm animal-orientated work, albeit in a more controlled environment,’ he says. ‘It’s a kind of blinkered thing that if you leave practice to take a job in the Department, or to go into a lab, or go into the pharmaceutical industry, you’ve somehow failed as a vet.’

Simon also got involved in business development – with a local biotech firm working on drug and vaccine delivery – and teaching. He became honorary lecturer at Queen’s University, Belfast in 2010.

"The career that I’ve carved out is fantastic, I wouldn’t change it"

His work at the Department for International Trade includes working with overseas companies to help them make inward investments, creating jobs and opportunities in the UK.

He still sees himself as ‘very much a vet’ – one whose heart is still in food animal production – while providing top level animal health advice to ministers and government on issues such as biosecurity.

He says ‘the opportunities are out there’ for vets to work in many important areas such as the charity sector, government, industry, academia and research.