Having graduated from Cambridge in 2004, my veterinary career began with a baptism of fire in a busy small animal practice in Yorkshire. My first day started with an outbreak of norovirus among my new colleagues, so I was thrown straight into consultations in a branch practice, while the vet that I should have been shadowing lay in the kennels with a sick bowl doing her best to answer my questions.

The intervening years have been marginally less frantic, but the learning curve continues.

I’d always had a vague notion that my ideal location to work would be Lancaster – near to the Lake District and my family in west Cumbria, but far enough away from my parents to ensure there weren’t too many impromptu visits!

A few years into my career, when I was working in Leicester, I was flicking through Vet Record when I saw an advert for a small animal position in Lancaster and it seemed a no-brainer to apply. I was offered the job and decided to take the plunge. Lancaster proved to be the location I hoped it would be and I settled quickly.

Some time later I took up a new position in Wigan, which was where I met Phyllis. It was close enough to home that I could commute to work, using the driving time to decide where my career might take me next.

I was approached by Vets4Pets about a potential joint venture partnership in Manchester. Although it seemed an interesting idea, I knew Manchester wasn’t for me. I was asked about where I felt I would like to work. When I mentioned Lancaster everything just clicked into place as a potential practice site had already been identified and the company and I were keen on taking things further. 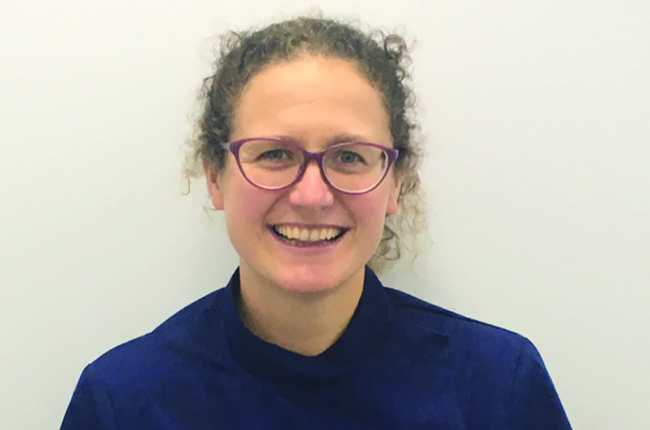 A series of meetings followed, where I learnt about the structure of the joint venture partnership model. These were followed by the nitty-gritty of looking into practice finances, character assessments and support office visits, all aimed to ensure the partnership was right for me, and that I was right for it.

The opportunity to work in a positive, supportive environment was key to my decision, even if the thought of the debt and risk were daunting. While I was prepared to go it alone, I realised having the right team around me was essential.

Recognising the dedication of good senior vet nurses, I wanted to offer a partnership to someone who would be prepared to give me their loyalty. My thoughts turned to Phyllis, but I had no idea of whether she would (a) be interested in working with me and (b) be willing to relocate. I knew she would be an incredibly dedicated colleague. Luckily, the timing was right for us both and it wasn’t long before Phyllis agreed to join me.

Unfortunately, the initial site that had been identified by Vets4Pets fell through and so began the difficult process of finding a new site. An opportunity to take on an in-store location in a new Pets at Home store became available and the concept suddenly became very real again.

While preparations were under way, we were both still working full time and fitting meetings and interviews for our new team around our shifts. The joy of being in a joint venture partnership meant this was all very much doable and the hard work of the opening process was done for us by the Vets4Pets support office – all we had to do was to decide how we’d like things to be done.

Very soon our opening day arrived and we were busy from the moment the doors opened, which I put down to the excellent pre-opening planning support we had received.

Four years on, the practice has gone from strength to strength. We face new challenges and joys on a daily basis – leading the team has been a completely new experience and we are constantly learning and striving to improve. We’ve learnt to work together as partners, which is somewhat different from a typical vet-vet nurse relationship and, in doing so, we’ve learnt how to get the best from one another.

Our roles within the practice have evolved as the team has grown, with Phyllis doing an increasing amount of the practice management work, so that I can focus on the clinical work. Although we are both involved in all areas of the practice, having a nurse to lead the nursing and support team has major advantages – not only does Phyllis fully understand the nursing role and its stresses, but she is a great role model.

We strive to create a good, positive and caring place to work and it’s great to have someone to bounce ideas off. We are very honest with each other and sometimes even just talking about a problem reveals an obvious solution.

All-in-all it’s been hard work but I’m very glad I took the plunge. I graduated with no ambitions for partnership; I just wanted to be a good general practitioner. Now, I’m proud to be a joint venture partner – being part of such a model provides good support on the business side so I can concentrate on, and enjoy, being a practising vet. I’m also very grateful to have a great, hardworking business partner by my side as well as a fantastic team.

Winning the Practice of the Year award at this year’s Vets4Pets National Partner Conference has been the icing on the cake for our team – it demonstrates that we’ve achieved something special.

I had wanted to work with animals since I was young and was lucky to have landed my dream job and the chance to train as a vet nurse at the age of 17.

My career began at a local small animal first-opinion practice. Over the years I gained experience working at referral centres, hospitals and emergency out-of-hours providers.

Louise and I had worked well together, but her call to discuss her plans to open a practice in the Lancaster area came out of the blue. She was obviously very excited when she offered me the chance to work in the practice as a vet nurse or to join her as a partner in the business. 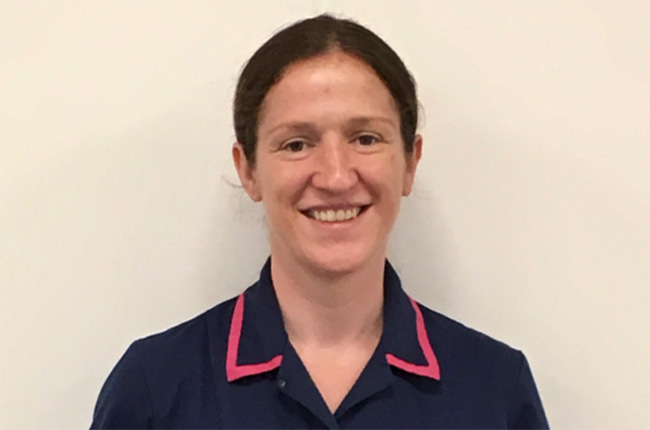 The opportunity came at just the right point in my life, when change and a new life seemed the right thing to do.

I spent some time researching the joint venture model, discussing things with my family and, after further chats with Louise, I decided to join her. At that point, she had already started the journey with Vets4Pets and I was quickly welcomed by the group and brought up to date with all the information I needed.

During the next few months, my son and I relocated from Southport to Lancaster. I attended meetings, interviewed colleagues and continued working full-time night shifts. Looking back, I honestly don’t know how I fitted it all in, but everything eventually worked out as planned.

I will never forget the meeting where I officially signed up to become a joint venture partner. We marked the occasion with a bottle of champagne – a surprise treat from Vets4Pets.

Our first day was a blur, we were busy giving tours to new clients, speaking to drug company representatives and so on.

This was the start of what has become not only a successful practice but also, more importantly, a great place to work. During this process I have learned a lot about myself. I have gained leadership qualifications alongside practice management skills and these have helped me develop as a manager. I hope to enrol on a practice management certificate soon.

It hasn’t always been easy, but we work well together and are surrounded by a hardworking team. We are proof that the vet-vet nurse relationship can work as a business partnership.