Pursuing research in Colombia with a travel scholarship 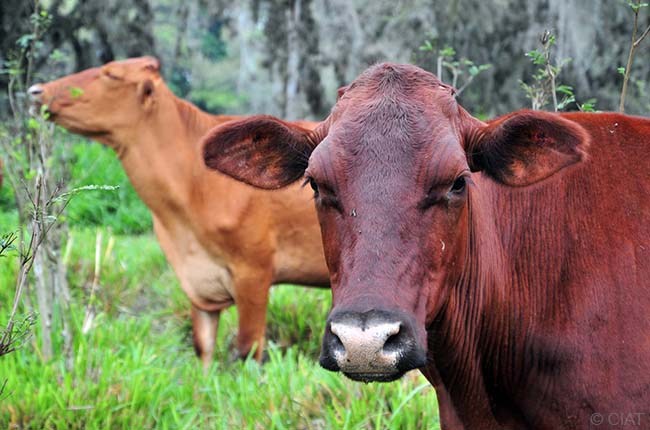 I moved to Colombia immediately after graduating from Bristol, taking advantage of my dual nationality to escape the UK and hoping to find a case-load more suited to my interests of infectious diseases and traumatic injury.

After 18 months I was working another night shift, alone in a small animal hospital, looking after the umpteenth case of parvovirus and cursing that there was never enough of anything in the clinic. I had hoped to explore Colombia a bit, but working hours for a newly graduated vet are long and wages are low.

I decided to apply to the Harry Steele-Bodger Scholarship. The problem was coming up with a viable project and finding an organisation to apply with. Anything which required sophisticated equipment or expensive diagnostic tests was out of the question, although I was fairly confident I could get my hands on a microscope.

I settled on parasitology as a topic and began thinking of research questions, fruitlessly emailing universities in Bogota with ideas to study the spread of ticks across the Savannah of Bogota.

I eventually stumbled on Fundacion CIPAV, an NGO which promotes and establishes silvopastoral systems in Central and South America. After reading about their work and thinking of possible projects, I came up with the question "Does the use of silvopastoral systems increase or reduce the levels of parasitism in cattle in Colombia?".

I managed to speak to the director of research, Dr Julian Chara, who invited me down to Cali to discuss the project and finalise the proposal for BVA. We decided to conduct the experiment in the Eje Cafetero where CIPAV's most established silvopastoral farms are located.

Silvopastoral systems in the Eje Cafetero

The Eje Cafetero is famous, as its name suggests, for growing coffee. However, the instability of coffee prices drove some landowners to switch to cattle as an alternative product. The prevailing attitude was that "not a tree should be left standing", making it easier to monitor the cattle, and leading to widespread deforestation. After 30 years of agricultural intensification, the effects on the environment began to show: soil compaction, erosion, organic and chemical pollution of water-systems and loss of biodiversity, among others. In 2003, Fundación CIPAV and other NGOs, with funding from the World Bank, began to convert open pasture to silvopastoral systems (SPS). SPS is the practice of combining forestry and livestock to provide increased biodiversity, production and animal welfare.

SPS benefits the animals that inhabit them, but the wider hope is that investment in sustainable agriculture systems will provide greater food security in the face of extreme climate events (such as the El Niño drought) and improve the socioeconomic conditions of small farmers. The last few years have been turbulent for the Colombian countryside, punctuated by widespread strikes and violent confrontations with the state. Increasing the financial viability and sustainability of farming will be particularly important to aid political progress.

From the 29 farms I visited 12 were chosen for sampling (5 SPS and 7 open pasture farms). I took samples from 10 cattle on each farm noting their age, breed and BCS. Every cow was carefully checked for ticks for 5 minutes, removing them and storing them in alcohol. After the tick grooming, a faecal sample was taken from each cow.

The analysis of the faecal samples passed smoothly, but when it came to the ticks my equipment and knowledge of tropical species failed me. In hope of some pointers I contacted the Veterinary Parasitology Laboratory at the Universidad Nacional de Colombia. Luckily Dr Jesús Cortés and his assistant Oscar Cruz, very kindly offered their stereo microscope and expertise, without which the identification of over 2500 ticks would have been a very painful (if not impossible) process!

Since my time in Colombia, I have moved back to the UK and embarked on a PhD at the Institute of Infection and Global Health at the University of Liverpool. 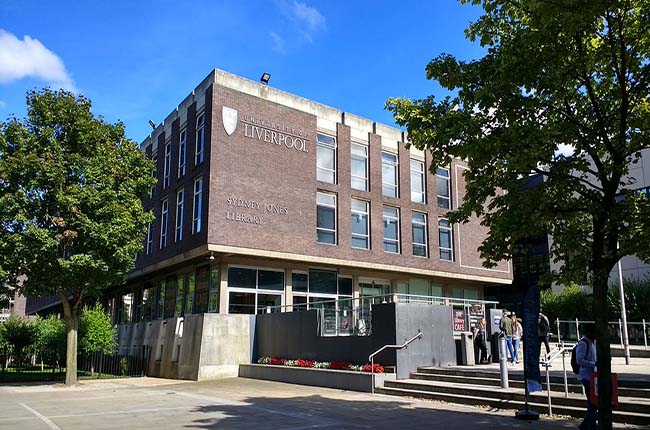 The University of Liverpool

The whole process of applying for the Harry Steele-Bodger Scholarship and conducting the research definitely helped as a CV builder to apply for the current project I'm working on. I've no doubt that I learnt valuable skills which I will be able to apply to my PhD. Most of all, the process of developing a research question, planning the methodology and organising the logistics was a valuable exercise. I had to plan every detail of the experiment from traipsing around Bogota looking for scales, chemicals and a cool box, to considering how I was going to process the samples in my apartment without getting cow faeces all over the kitchen. I'd like to emphasise to other recent graduates that this scholarship isn't just for students and that it is possible to make a successful application!

More on this topic

In partnership with Dr Julián Chará, I developed a project to compare the levels of parasitism between cattle grazing SPS and open pasture (OPS). Dr Chará had previously been involved in a project which found that horn fly numbers are lower in SPS than OPS, and hypothesised this could be due to increased populations of dung beetles damaging fly eggs and removing faeces from pasture.

Conducting research in a country of extremes

After scouring Bogotá for equipment and chemicals, I set off for Alcalá, a small town in the Eje Cafetero. I spent my first week visiting farms involved in CIPAV’s program.