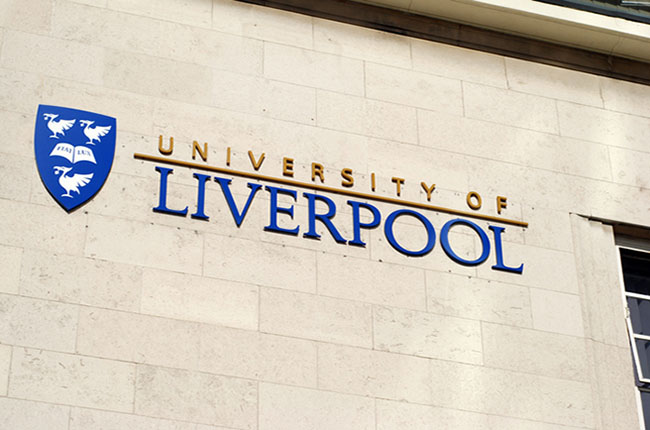 The CVO spent a day with students studying for the University of Liverpool's Masters in Veterinary Science degree. For these students, a semester is devoted to learning not just about the microbiology and epidemiology of disease control, but also how to respond to media and public concerns about such outbreaks.

This year, the students are investigating a hypothetical plague scenario, in which disease is imported to the UK through household pets. They must trace the source of the outbreak to ensure that human and animal health is maintained, and write ‘dummy’ press releases for distribution.

The university's press team, based in the corporate communications department, then runs media training for the participants, allowing them to carry out mock TV and radio interviews to brief the public.

The CVO played himself in a morning of exercises, during which the students briefed him on their investigation so far, and he quizzed them about their plans for controlling the ‘outbreak’.

Professor Gibbens, who has been CVO since 2008, then gave a talk in which he discussed his role in managing disease outbreaks, including the current Schmallenberg virus outbreak, and the role the Government plays in helping to maintain animal welfare across the UK's agriculture industry.

Malcolm Bennett, director of the MSc programme, commented: ‘The students, as part of this course, are taking part in a real- time disease outbreak exercise. In real life they would be answerable to the Chief Vet, so it's great that Nigel was not only willing to give a talk but actually take part in the exercise.’

The students also heard from Ellesmere Port and Neston MP Andrew Miller, chair of the Commons Select Committee on Science and Technology. Mr Miller described the role of scientific evidence in policy and how select committees work, before discussing the need for scientists and politicians to interact more.

More information on the University of Liverpool's MSc in Veterinary Science is available here.