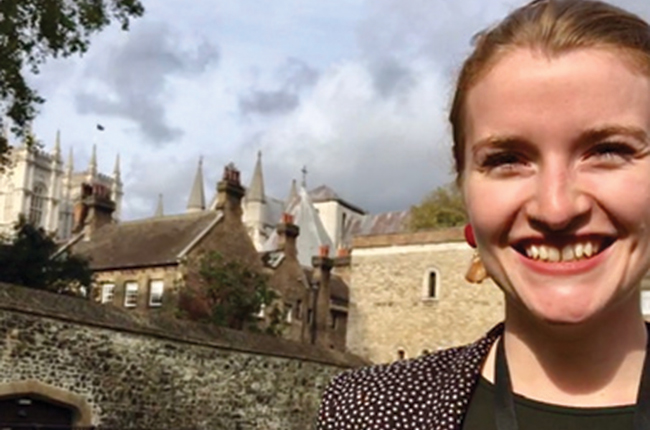 With the end of the Brexit transition period around the corner, animal welfare is high on the political agenda.

The Agriculture Bill became law on 11 November after over 100 hours of parliamentary debate and scrutiny of free trade deals relating to agricultural goods. Last week, following parliamentary pressure, the government tabled an amendment in the Trade Bill at report stage in the House of Lords, placing the Trade and Agriculture Commission on a three-year statutory footing. This will allow further independent scrutiny of future trade deals.

After enquiries by the All-Party Parliamentary Group for Animal Welfare, ministers in the Department for International Trade sought a meeting with parliamentarians to discuss animal welfare in future trade deals, post-Brexit.

The meeting was held last week, chaired by Lord Trees, with 27 parliamentarians attending. We are hoping for a continued dialogue, which will be a welcome development and an excellent example of collaboration across departments. Given that a stated government objective is that no imports will be of lower environmental and animal welfare standards, Lord Trees asked the trade minister how the government will define baselines for standards in countries we import from, which department or organisation will audit this and, if vets were to be involved, how? No answers have yet been forthcoming.

Also ongoing is a newly opened consultation for England and Wales on ending live animal exports. The government is expected to seek a ban on live animal exports for slaughter and fattening early next year, as well as introduce tighter regulations to combat illicit puppy smuggling. Both are important animal welfare issues. However, there are nuances and considerations around legislative enforcement, trade and numbers of animals affected. A considered approach is needed to make sure the legislation is effective, and we will contribute to the call for evidence.

Finally, with unprecedented interest in the role of the Veterinary Policy Research Foundation, we are pleased to announce that we will be working with the RCVS to develop a new joint extramural studies opportunity in veterinary policy, which will be advertised early in the New Year.