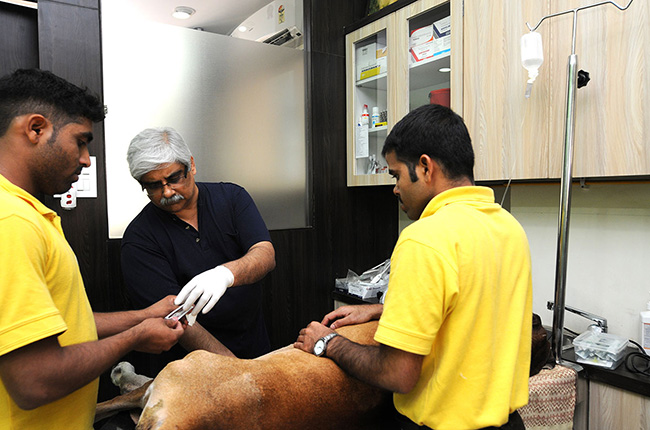 From a childhood spent breeding and showing dogs, I entered veterinary school at the University of Mumbai, India, and graduated in 1984. India is still primarily an agricultural country with 90% of veterinarians focusing on large animal sciences, animal husbandry and farm management, but I was a city boy and a dog lover and was therefore attracted to working with companion animals.

While I was a veterinary student, I volunteered as a helper, an animal nurse and finally as a veterinarian at a small hospital attached to the veterinary school. We often saw more than 200 patients a day and our scientific understanding, resources and equipment were primitive.

Setting up my first clinic

In 1985, I set up my first clinic in a small garage in a building in a residential suburb of Mumbai, which I ran with a colleague while also working as assistant professor in the university’s Department of Public Health, Zoonoses and Epidemiology.

The arrival of the internet in the early 1990s was transformative. Suddenly we had access to a wealth of educational resources. At that time, I also became involved in importing pet food into India. This introduced me to the science behind pet nutrition, dog anatomy, physiology and pathology. It’s hardly believable today, but at the time it was revelatory for me to realise that cats’ diets should be different from those of dogs and that large dogs have different nutritional requirements from small dogs.

In 2000, I had the opportunity to visit Royal Canin’s UK research institute, the Waltham Centre for Pet Nutrition, and also attended the World Small Animal Veterinary Association (WSAVA) Congress for the first time. I was stunned by my first experience of the veterinary industry in Europe, particularly at the level of education, the high standard of care, the facilities and the equipment that was available. I returned to India on a mission to change things and to set high veterinary standards in my own clinic at least. 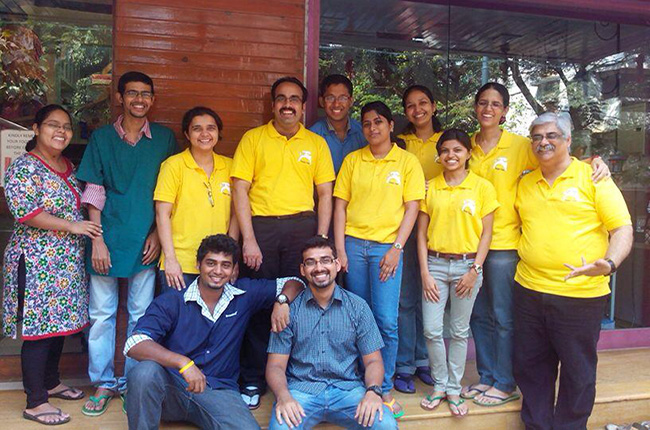 Mumbai is an expensive city in which to run a business and it took me 25 years to move from running small clinics to being able to offer advanced treatments at Happy Tails Veterinary Specialty in 2010. The clinic is based in a commercial district in the city. It is one of the largest private veterinary practices in India and includes a full-service 24/7 emergency and critical care unit, as well as the latest diagnostics, surgery and postoperative recovery facilities and a clinical pathology laboratory. I later opened an additional clinic in an eastern suburb of Mumbai with the same facilities, plus the capability to offer haemodialysis. I have recently opened a third clinic in the north of the city.

I have always encouraged veterinary students to train at Happy Tails and many come to work for us after graduation. Others have attended university in the UK or USA and undertaken internships, so we have expertise in most of the key areas of small animal practice.

Supporting the development of small animal veterinary care in India has been a passion of mine since 1989 when I set up the Pet Practitioners’ Association of Mumbai (PPAM). In 2002, I became the association’s representative on WSAVA and started running a WSAVA continuing education (CE) programme.

As a member of the Federation of Small Animal Practitioners’ Associations of India, I helped fledgling veterinary associations across India to constitute themselves, while continuing with the CE programme. We now have an outreach programme for India’s veterinary schools and neighbouring countries, including Sri Lanka and Nepal. 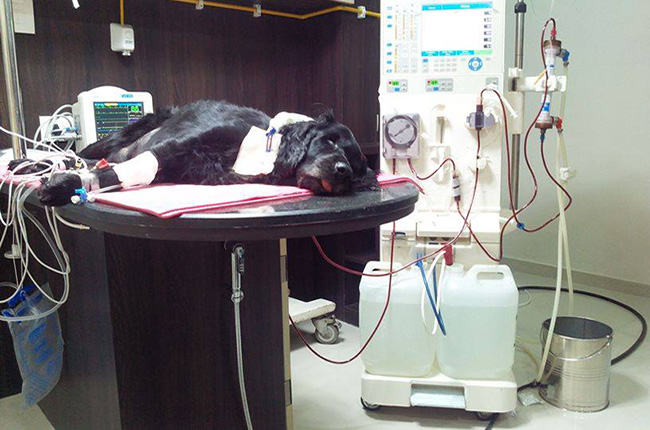 More than 7500 veterinarians have experienced, learned and progressed through this opportunity. In some parts of India, education in small animal medicine and surgery is known as ‘WSAVA CE’; personally, I still find every meeting an opportunity to learn.

I have been heavily involved with the WSAVA for the past 10 years and I’m a member of its continuing education, vaccination and One Health committees.

The WSAVA Foundation was launched in 2011 to improve companion animal care globally.

Through the Foundation, I became a trustee of Mission Rabies in India and was thrilled to be appointed a member of the Foundation in March this year.

I am also building a network of veterinary groups from Asian countries that are not yet members of the WSAVA, but which are in need of continuing education; this is key to their professional growth. Veterinarians can get involved simply by providing names and contacts for colleagues in these countries who need our help to disseminate knowledge and upgrade their skills.

The WSAVA Foundation is making a real difference to small animal veterinarians globally - and to the patients they treat - and I am very proud to be part of that.