Avoiding misunderstandings in the recruitment process 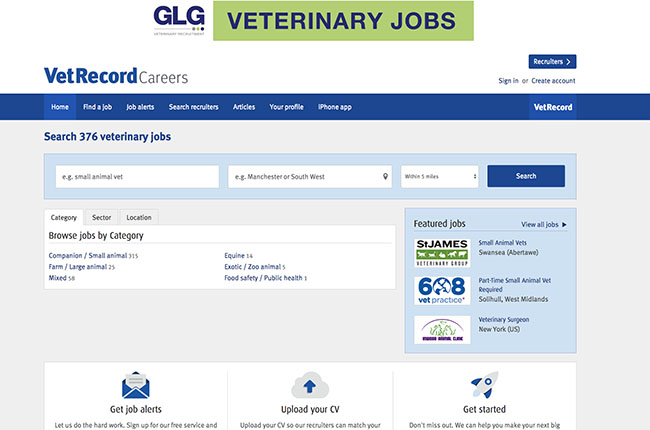 The time needed to advertise, short-list, interview, negotiate an agreement with and wait until a new person can start work is almost always longer than the period of notice given by a member of staff who is moving on. Many practice owners have insufficient administrative time for recruitment, especially when they are already short-staffed. However, the appointment of a veterinary surgeon is usually a decision that will have a profound effect on them, so they may be reluctant to delegate the selection of the short list, interviews, negotiations, and so on.

Good applications may still be arriving four or more weeks after an advertisement first appears. Exceptionally good ones may demand an immediate response, but otherwise it may be better to wait before setting up a short list.

Early short-listing can bring its own pitfalls. Making choices before all the applications are received may mean that less well-qualified applicants seem to be preferred, for reasons that could be questioned.

Candidates need advance warning of interviews and not all will respond immediately, so there is usually a further delay of a week or two. And sometimes a further round of interviews is needed before a job offer is made. There can then be a further delay while the chosen person agrees a contract. Extra time may be needed while that person attends other interviews before confirming a choice. If he or she says no, then part of the process must be repeated. Sometimes it becomes obvious only at a very late stage that the job application was not a serious one.

Meanwhile, there may be other short-listed candidates who would be equally acceptable to the practice, but who will quickly look elsewhere once they hear that they are not the first choice. The practice will not want to lose their interest, and so may defer a response until the vacancy has definitely been filled.

"Applicants should be able to expect an acknowledgement of their application soon after its receipt, with an indication of when they should expect a further reply"

Lastly, there is the difficulty of the rejection letters/messages. They take time and thought; a standard reply to everyone is often inappropriate, as the practice may hope to retain the applicants' interest for future vacancies.

All this means that a situation can easily arise in which unsuccessful candidates do not hear that a job has been taken until five or six weeks after they apply. Meanwhile, they can be left wondering whether their application was ever received. This is clearly unsatisfactory, but it is not uncommon. Applicants should be able to expect an acknowledgement of their application soon after its receipt, with an indication of when they should expect a further reply. If the application is unsuccessful it is only reasonable for them to expect notification, although the practice will be aware that this often triggers further requests for feedback.

Many job applications are now made by e-mail. Applicants may wish to follow up these e-mail applications with a posted hard copy to be extra sure. Paper applications may be more pleasing to the recipient, but subsequent correspondence by post takes time and adds considerably to the administrative burden.

Repeat the e-mail if you have heard nothing for five to seven days, or telephone the practice to check that your application has been received.

If electronic communication is not possible, include a stamped addressed envelope with your application, and make it clear that letters will have a prompt response.

Make it easy for the practice to phone you. Suggest good times for receiving calls. Include a mobile number, and tell them that you will also welcome text replies and will respond promptly.

Recruitment agencies have staff on hand to respond quickly to communications so you will not be left waiting for responses. They can offer a satisfactory way of finding a placement, but many practices prefer to make their own appointments for long-term positions, and you will have access to these jobs only by direct application.

Courtesy is a two-way street

Courtesy applies both ways. Please do not mislead the practice about your own intentions and let them know promptly if you choose to withdraw your application.

The reality of life in practice does sometimes mean that delays occur, and should not invariably be interpreted as a lack of courtesy or a lack of interest in your application. A busy practice with hands-on management by the owners can be a great place to work, and patience may be the right approach. No news is not necessarily bad news. On the other hand, you should draw your own conclusions about a practice that makes no reply at all for several weeks – is this a place you would want to work?

"The reality of life in practice does sometimes mean that delays occur, and should not invariably be interpreted as a lack of courtesy or a lack of interest in your application"

If you receive a job offer, be prepared to make a reasonably speedy decision; remember the time pressure on the practice and the other people on the short list – it could have been you left waiting for a decision! 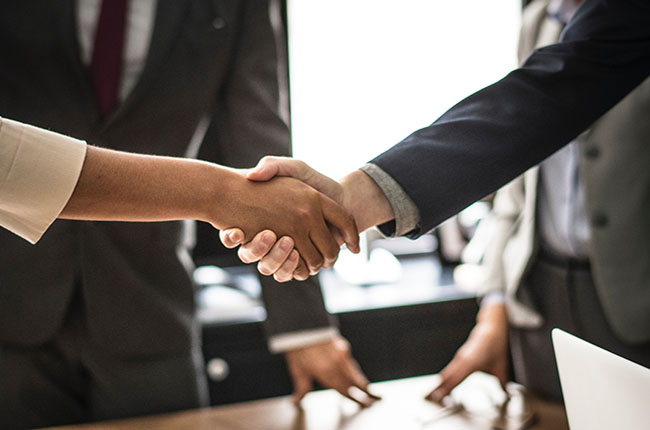 Courtesy during the recruitment process applies both ways

A uniform approach to advertising makes the application process transparent, and allows applicants to be fully aware of the job that they are applying for. Job adverts should include standard terms such as job title, salary, holidays, CPD, hours, etc. Too prescriptive an advertisement may put off applicants who, although they might not fit the exact criteria, would be acceptable to the practice if the ‘perfect’ person does not apply. Phrasing recruitment advertisements loosely broadens their appeal and allows flexibility about the eventual job description.

Standard application forms make it easier to distinguish between candidates, but do not allow for creativity and personal flair. Practices would need to devise a standard application form: this may focus them on what they want to understand about an applicant and what is relevant to the job offered, making comparison quicker and easier.

Electronic communication is swift and cheap. As a matter of civility, practices should provide a standard letter or e-mail acknowledgement of an application. It doesn't matter that they are generic letters, as all the applicant is bothered about is that their application has been received. This letter could also reiterate that only short-listed candidates will be informed, and those who have not heard in ‘x’ weeks have been unsuccessful.

"Electronic communication is swift and cheap"

Acknowledging job applications is sensible, since at least some applicants may settle in the area and become excellent candidates at a future date. There is no point upsetting them.

If feedback is requested, practices may consider producing a sheet that makes it easy to give simple feedback: for example, a tick/delete of common reasons like ‘not enough experience’, ‘badly worded letter’, etc. It may seem unpleasant to tell someone what was wrong with their application, but it may be kinder than letting them send the same letter/CV to other jobs they want to get.

There should be a set structure for interviews. There is no problem with inviting a number of people to interview on the same day.

It is always a good question to ask the interviewee if they would take the job if offered it. This rules out the non-committed. The chosen applicant should be given a short period of time to accept a job offer, such as 48 hours (unless there are particular circumstances); if they want longer because they are waiting for a different job offer, they may not be not committed to the practice, and be likely look for another job anyway.

"Unsuccessful applicants should always be informed"

Unsuccessful applicants should always be informed. This can be by a standard rejection letter, although offering feedback is preferable and polite. Practices need to be aware that if they make notes about an applicant, then the applicant has the right to see the notes, along with any other information held about them.

Applicants should also be proactive about getting feedback. If they telephone a practice and their application cannot be recalled, then that is feedback in itself, and they need to make sure their future applications stand out.